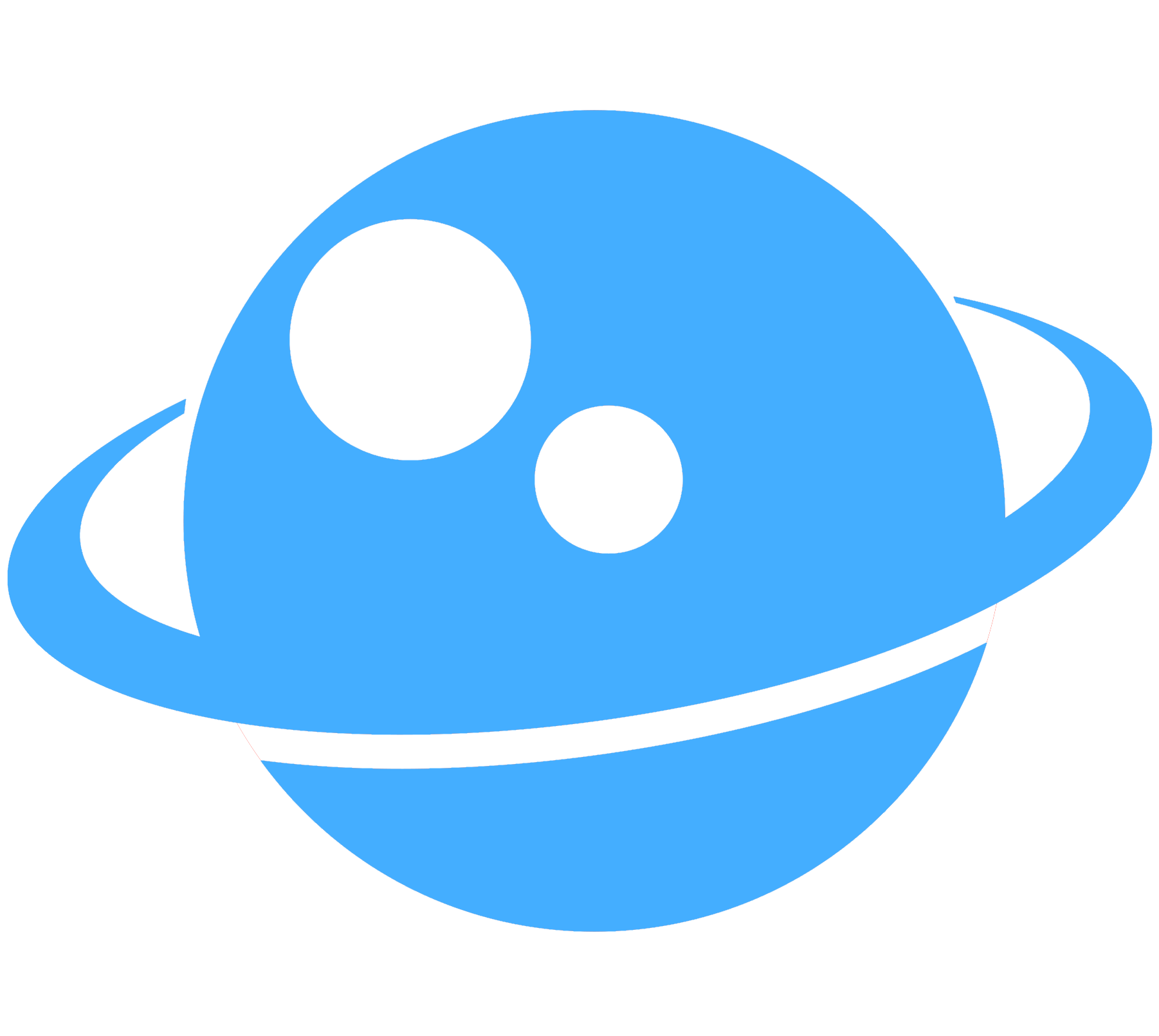 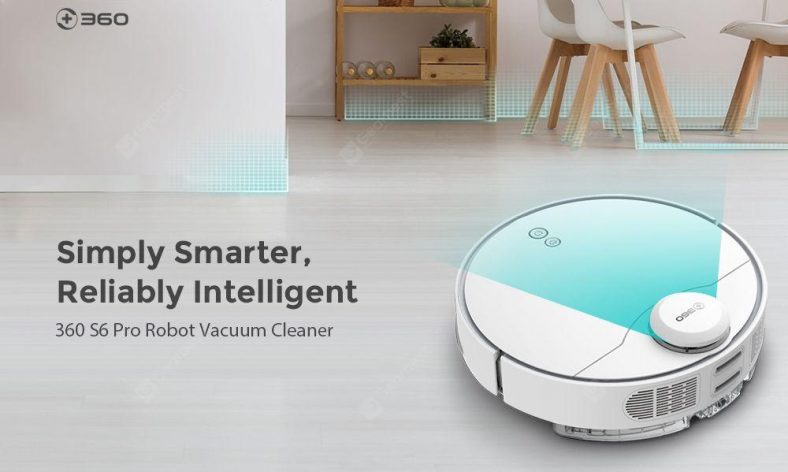 In the field of robotic vacuum cleaners a brand that I highly appreciate is +360 or more precisely Qihoo +360. This brand has succeeded in entering the robotic vacuum cleaner market with products with high functionality but at prices among the lowest on the market.
.
Contrary to other brands that renew their range with only micro evolutions, there are real qualitative steps forward at +360. Between the first S6 model and the S5/S7 series, there have been many improvements in terms of cleaning performance with more precise movements but also more clever application. +360 is the first to have introduced a room management system.

It is in this context that +360 announces its new robot vacuum cleaner 360 S6 PRO. The manufacturer follows the trend of adding a suffix PRO to an existing reference at the risk of losing consumers and search engines. Unless the reason is to compete with a certain Roborock S6.

As you can see from my range comparison image, the new 360 S6 PRO is not identical to the previous models. The layout of the buttons and the LIDAR laser tower is changed.

The range First of all. This has always been the relative weakness of the +360 vacuum cleaners. The battery lmost doubles capacity and jump to 5200mAh. The vacuum cleaner will be able to clean 300 M2 without returning to its base.

The Silence next. In silent mode, the vacuum cleaner will output only {{53 decibels}} which is the lowest it’s ever been.
The Vacuum Power. The NIDEC engine in the 360 S7 is rated at 2200 pa, 10% better than the previous series.
The water tank capacity for the mop mode is increased to 200ml.
Also an optimisation of the suction system

For those who don’t want to use a smartphone, +360 introduces an innovative Physical remote control. The possible actions with it are not detailed.

The navigation algorithm has been optimized with the promise that the vacuum cleaner will remain 60% less blocked than before by cables, chairs, …

The mobile application has also been improved with more card management and cleaning methods.

But all this is not for free. In terms of price and availability, I’ve only found the 360 S6 PRO 360 avalaible at Gearbest so far. The shop offers the new S7 PRO Robot vacuum cleaner for less than 500€. Check the bottom of this news for a possible deal to get the +360 S7 PRO at cheaper price.

This is a high price compared to the S7 of the brand. Promises will have to be fulfilled. I hope to be able to confirm this by testing this latest vacuum cleaner Robot 360 S6 PRO.